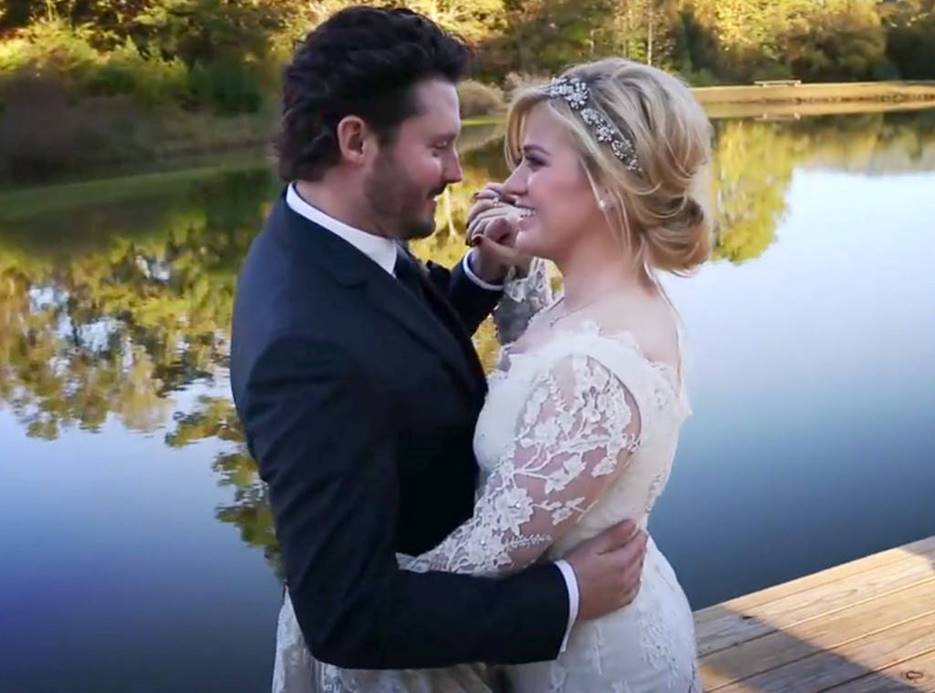 Since becoming the first American Idol winner, Kelly Clarkson has remained visible in the public. She had one hit album after another. When she announced her engagement, people were very happy about it. However, she decided to call off her original wedding plans in Nashville and decided to have a low-key wedding. Kelly Clarkson’s wedding cancellation took everyone by surprise, just to end up even more surprised when she said she already got married. 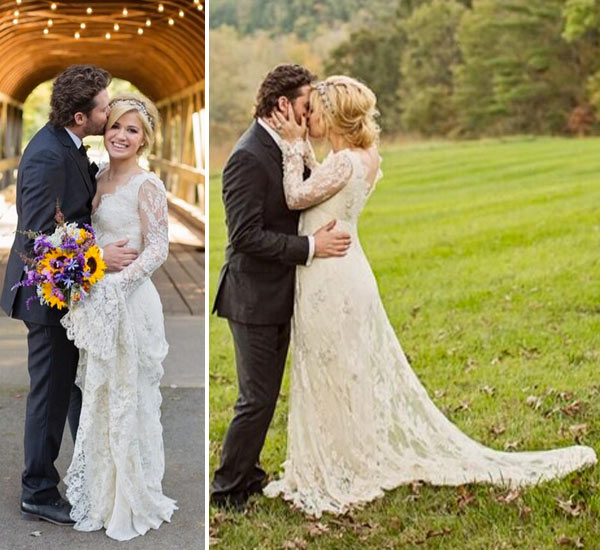 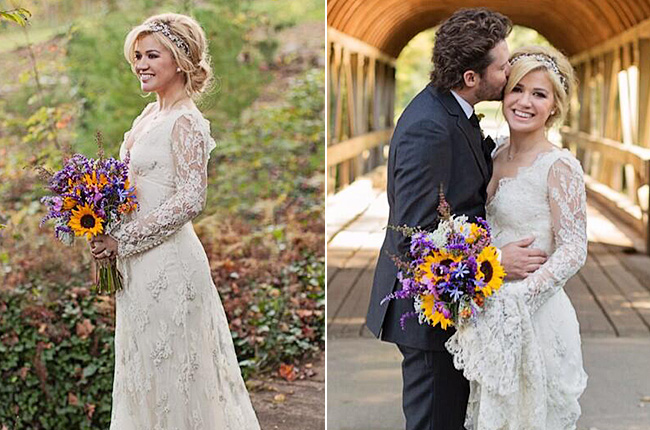 Kelly wore a white laced wedding gown with a vintage touch. The wedding was supposed to be really grand, but they opted for something low key. 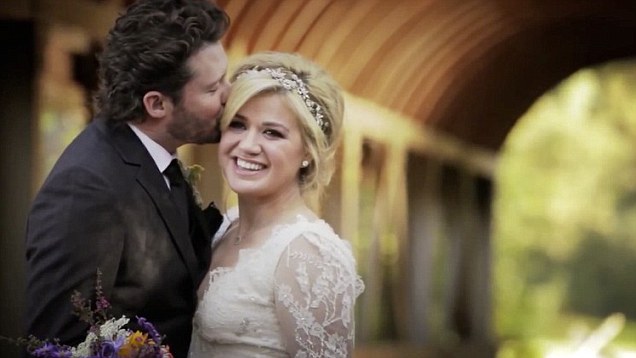 After announcing they have canceled their wedding plans, people thought they have decided to elope. Apparently, they moved the wedding and Kelly just announced she already got married. 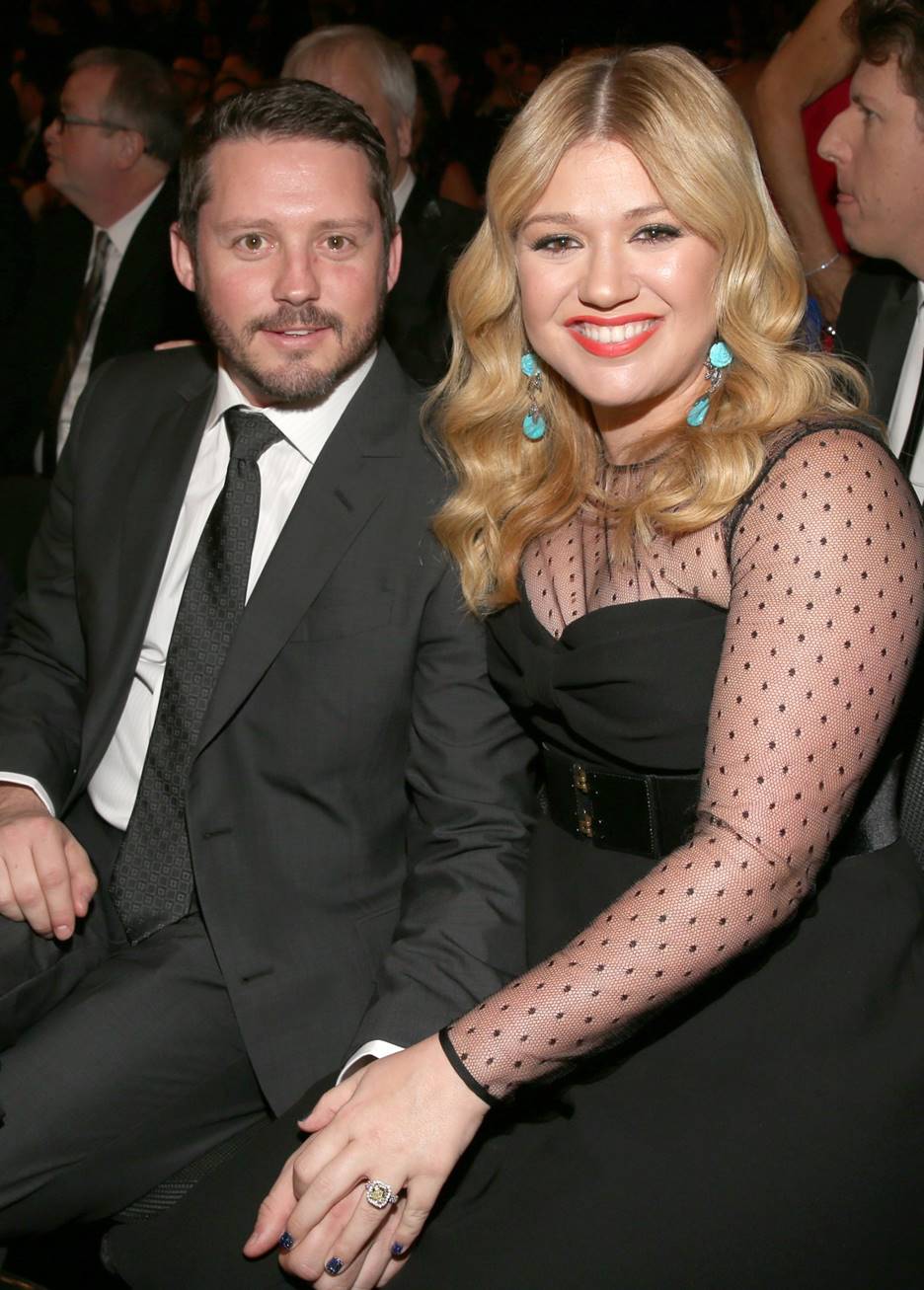 Kelly is married to Brandon Blackstock, who has 2 kids in his previous marriage. The couple now has a kid too. 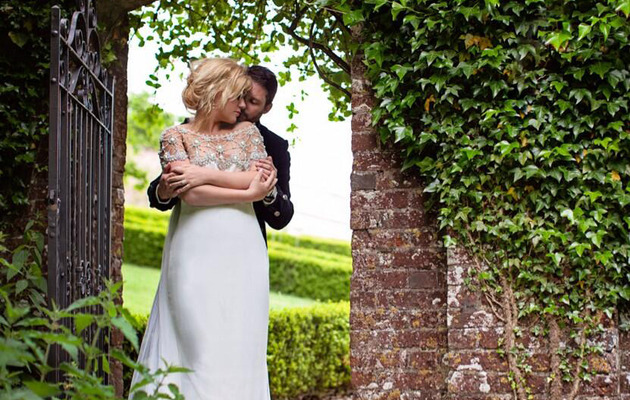 The original plan was to have a grand wedding in Nashville. It might have become too much of a preparation for them, so they canceled it and decided to go for a low-key wedding instead. 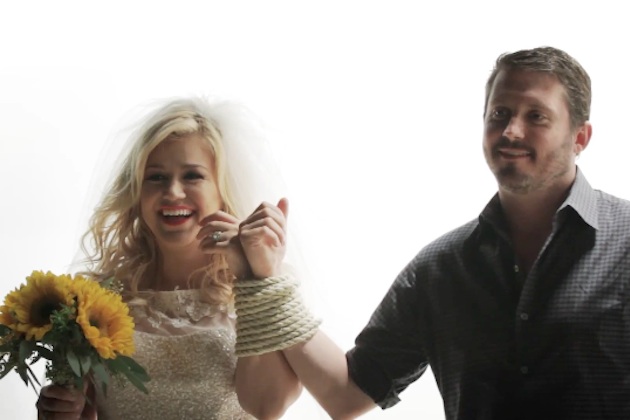 Kelly revealed that Brandon was the first guy he said I love you to. She also said that she meant what she said. 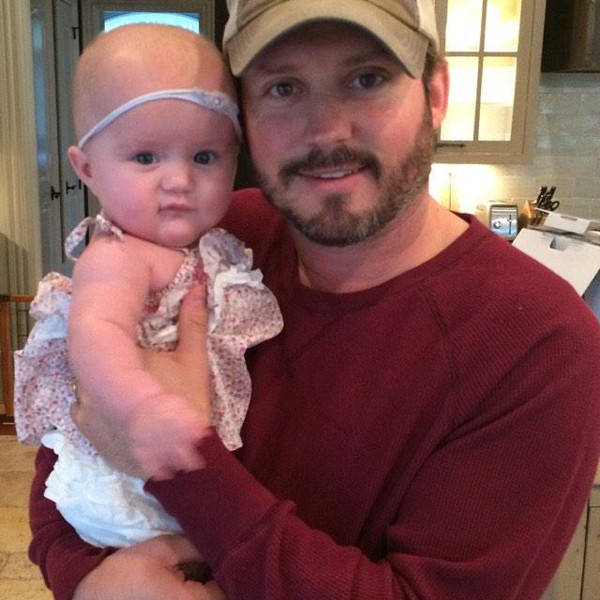 They now have a lovely daughter and they seem very happy raising her. They even share some of their sweetest moments in public. 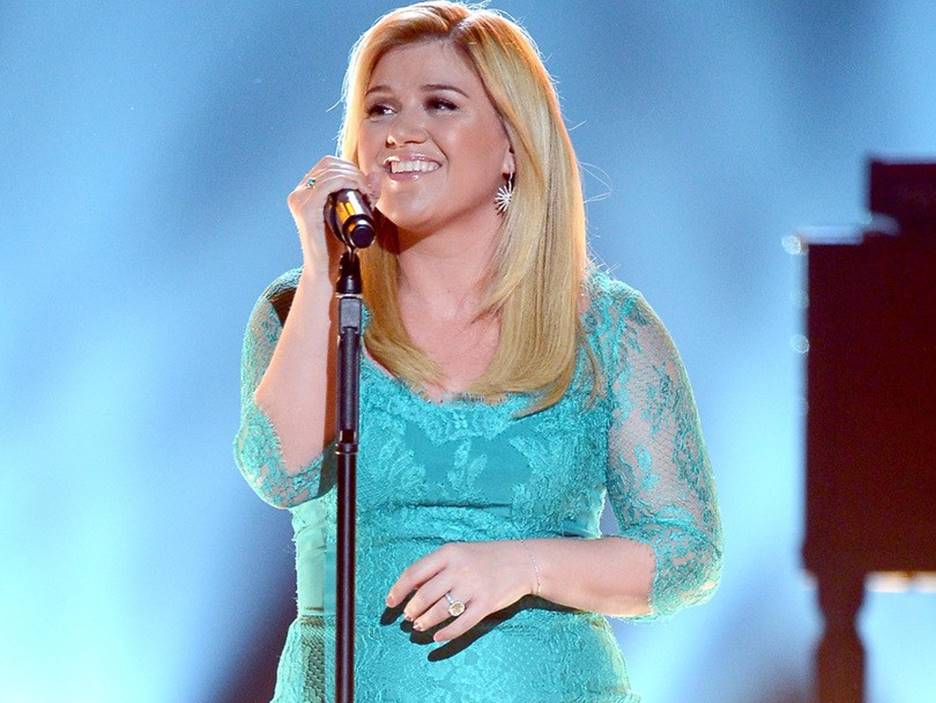 Kelly revealed that she didn’t think she will fall in love like the ones in movies. She couldn’t believe at first that it was happening. 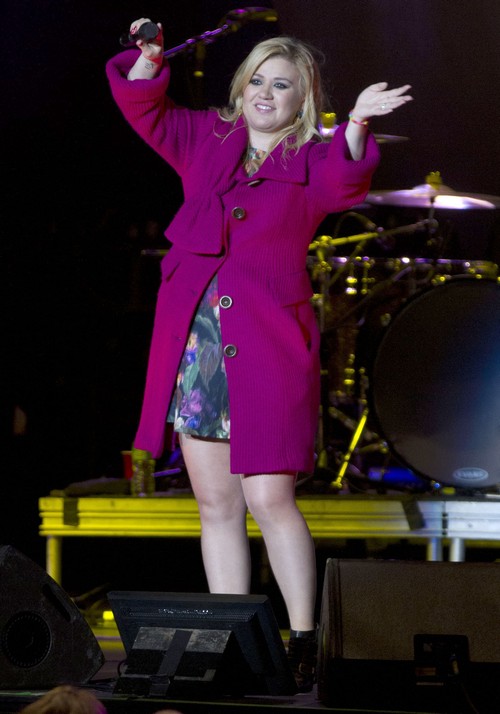 Kelly struggled to lose her weight after giving birth and was body shamed for it. She couldn’t care less though. She has a happy marriage and a lovely daughter. 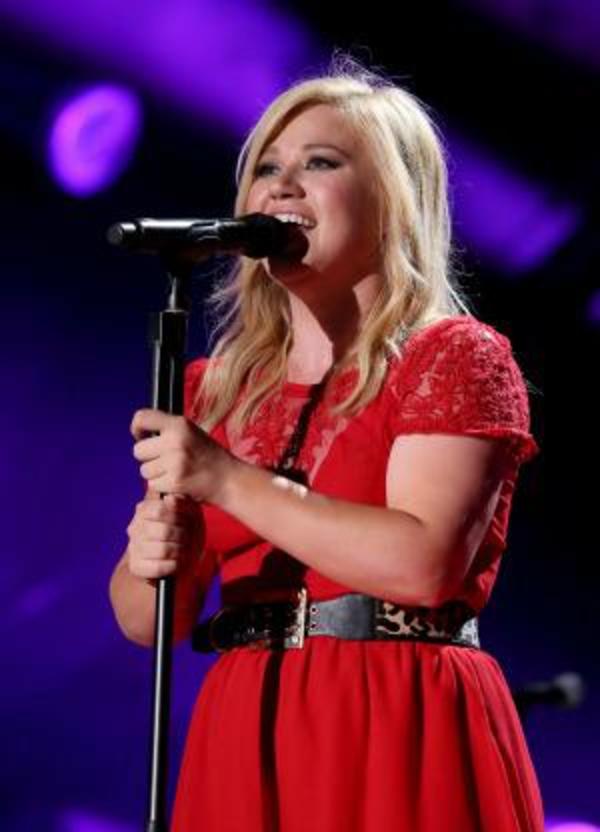 Kelly said that their entire lives were all about big celebrations. This is why she decided to have a low-key wedding.